Dr. Rosenberg, as a founder and partner in Front Street Productions, has been directly involved as a executive producer, producer, co-producer or consultant on all of the following productions, all of which were successfully produced and sold and which you can find below. 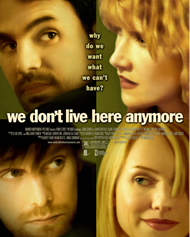 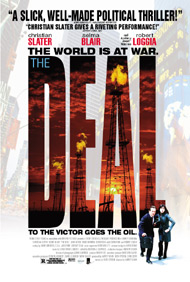 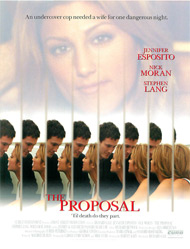 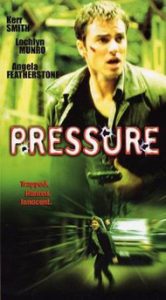 The Pressure is on as two friends find themselves running from the law and running for their lives. When Steve (Kerr Smith) and Patrick (Lochlyn Munro) make a pit stop at a small town bar, they find the place filled with cheerleaders. While Patrick dances the night away, Steve is lured outside by a beautiful local who ensnares him into a deadly game. On the run, with corrupt cops and the FBI hot on their trail, they need to find a way to stay alive long enough to prove their innocence. 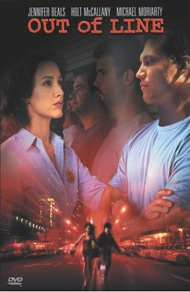 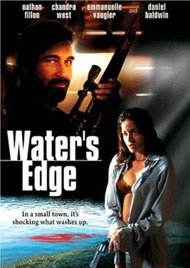