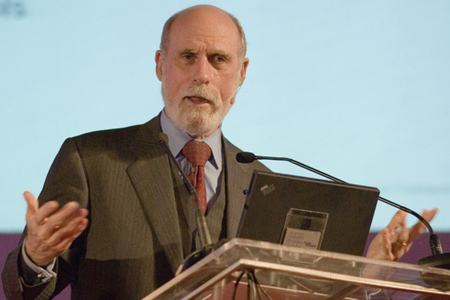 Sherry Turkle unfolds a reflection on how communications technologies interfere with real communications  and in fact protect people from actual meeting in an authentic sense.