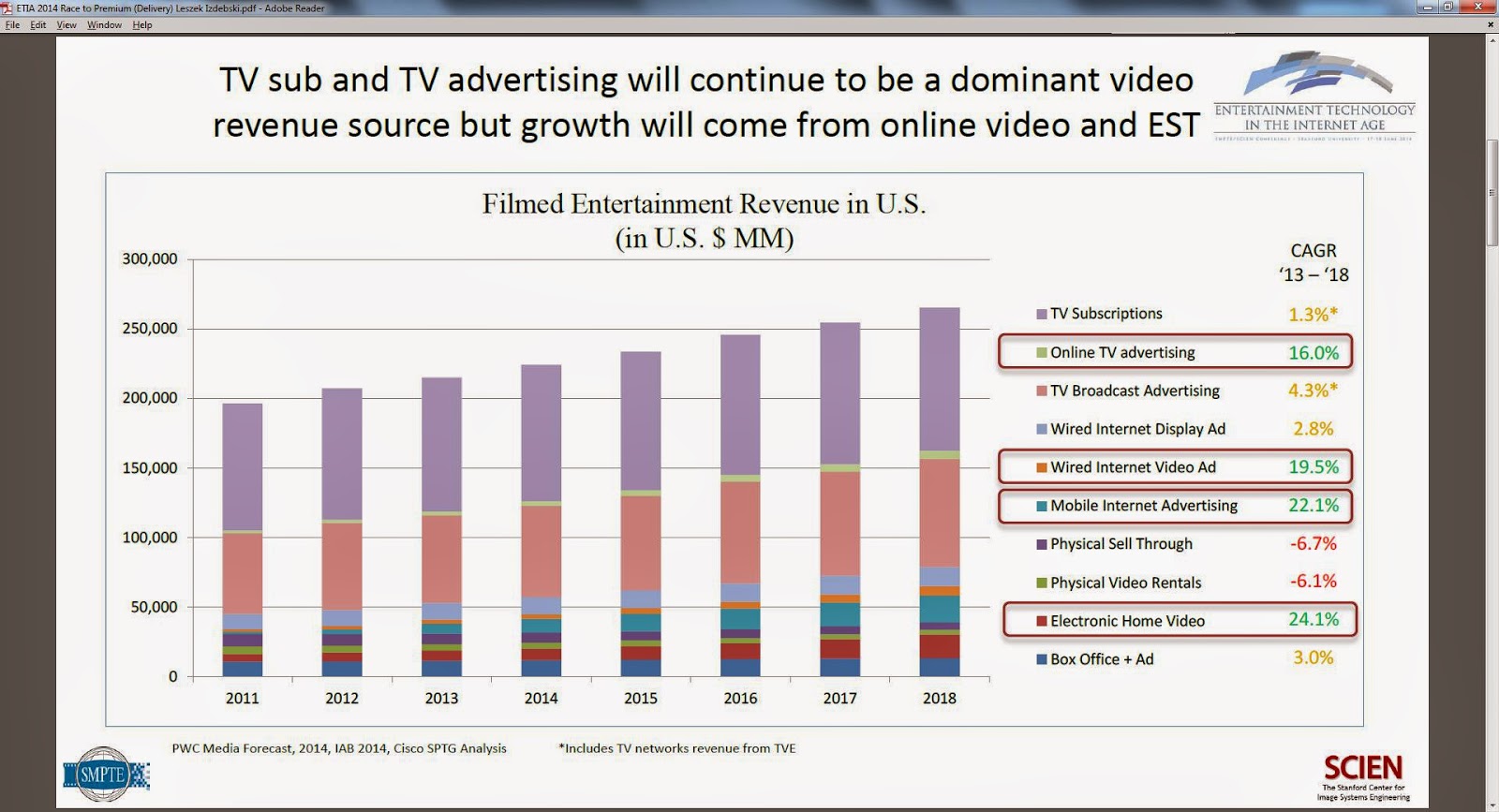 As indie film financing shifts to new studio models, amazon, app, apple, YouTube , netflicks, etc, now we have crowdfunding and a new curated model , slated .com.
Not the 1st and certainly not to be the last .
Will this new model provide more financing opportunities for quality films, while the studios sit on their hands and indie film makers chase money where ever they can.
Why invest in film when software and web plays offer a better upside.
Good question .
Of course where will quality indie films come from if they can’t be financed ?
Will there be more Fruitvale stations or Beasts of the southern wild, yes, but one a year?
Risky business as we all know, now more so, interesting as need fir product grows capital to finance it deminishes, nuts huh?

Hi all, been a while I keep posting on LinkedIn and Facebook as well as tweeting but I thoght I’d try this, although tumblr is next.
This article outlines what I’ve been preaching for years which is the need for transmedia projects as the future of media making.Indie movies of high quality and schlock movies will always have a place to go but the budgets will be lower because VOD which where everything will go , won’t pay as much.
See Fruitvale Station as an example  of an indie film which got made and will do some business.
The money, the money is in silliwood which is not what is discussed here. This is not an either or but a both and situation. People want scripted entertainment, silicon valley creates platform, ni=ot stories, its stories that sell, that requires writers not MBA’s.
Stay tuned for the new creativity revolution.Silliwood 1.0.